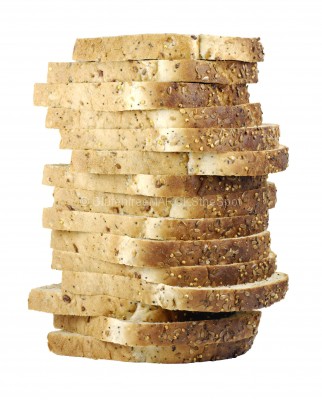 Ezekiel Bread: Safe or Not Safe for Gluten-Free Living?

Ezekiel bread has been shown to be much healthier than other bread choices on the market.

The question is:  Is this a safe choice for someone following a gluten-free diet?

Recently, I was told by a client that she needed to follow a gluten-free diet.  Being hesitant to give up bread, her doctor recommended that she try Ezekiel bread. (WHAT?) That got me thinking: is this actually a safe bet?  I haven’t eaten this bread on my gluten-free journey as I thought it had always contained wheat.

Ezekiel bread contains no sugar and is made with organic sprouted whole grains such as wheat, barley, millet and spelt, as well as soybeans and lentils.  These grains may increase the protein quality but doesn’t make this option gluten-free.  Wheat, barley and spelt all contain gluten – not a safe food choice for anyone following a gluten-free diet.

According to Dr. Axe, “Ezekiel bread has more protein, fiber, and absorbable vitamins and minerals.  It contains less harmful anti-nutrients, like phytic acid, and is even less concentrated with gluten.” But, he also adds, “Ezekiel bread is NOT gluten-free . . .”

Phytic acid is a substance found in grains that prohibits the absorption of nutrients as it binds to minerals like calcium, zinc and magnesium.  This can be decreased by sprouting the grains being used.

On authoritynutrition.com, Kris Gunnars, a nutrition researcher, wrote “Why Ezekiel bread is the Healthiest Bread You Can Eat”.  He shares that sprouting grains, soaking grains in water to allow them to germinate, increases the amount of healthy nutrients, like lysine, and decreases the anti-nutrients, like phytic acid.  Thus, making this a healthier bread choice.  He also noted that sprouted grains have less carbs as the sprouting process breaks down the starch, making this a more nutritious choice of bread.  But, I will stress, as he also states, this bread still contains gluten.

Yes, the sprouting does reduce the gluten- but it still contains the gluten = not a safe choice.

Upon researching this topic, I did find that the company Food for Life now offers a Gluten-Free Ezekiel bread, called Sprouted for Life, which contains sprouted chia, quinoa and millet.  Overall, if you really need your Gluten-free bread- this may be one for you to try!  Right now I have my eyes opened looking for it in a nearby store.

Have you tried Sprouted for Life Gluten-free Ezekiel Bread yet?  What did you think?

*image courtesy of Paul at FreeDigitalPhotos.com

This information is provided for educational and informational purposes only, to educate you about gluten-free living and as a self-help tool for your own use. It is not meant to diagnose, treat, prevent, or cure. Use this information at your own risk based on your own judgment. Always seek the advice of your own Medical Provider regarding any questions or concerns you have about your specific health or any medications. This information is not allowed to be reproduced, replicated, or sold. 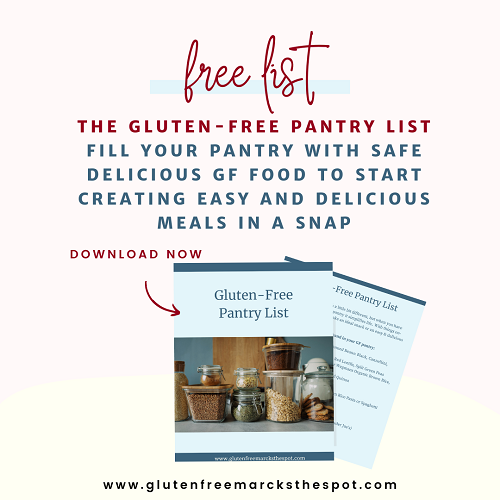 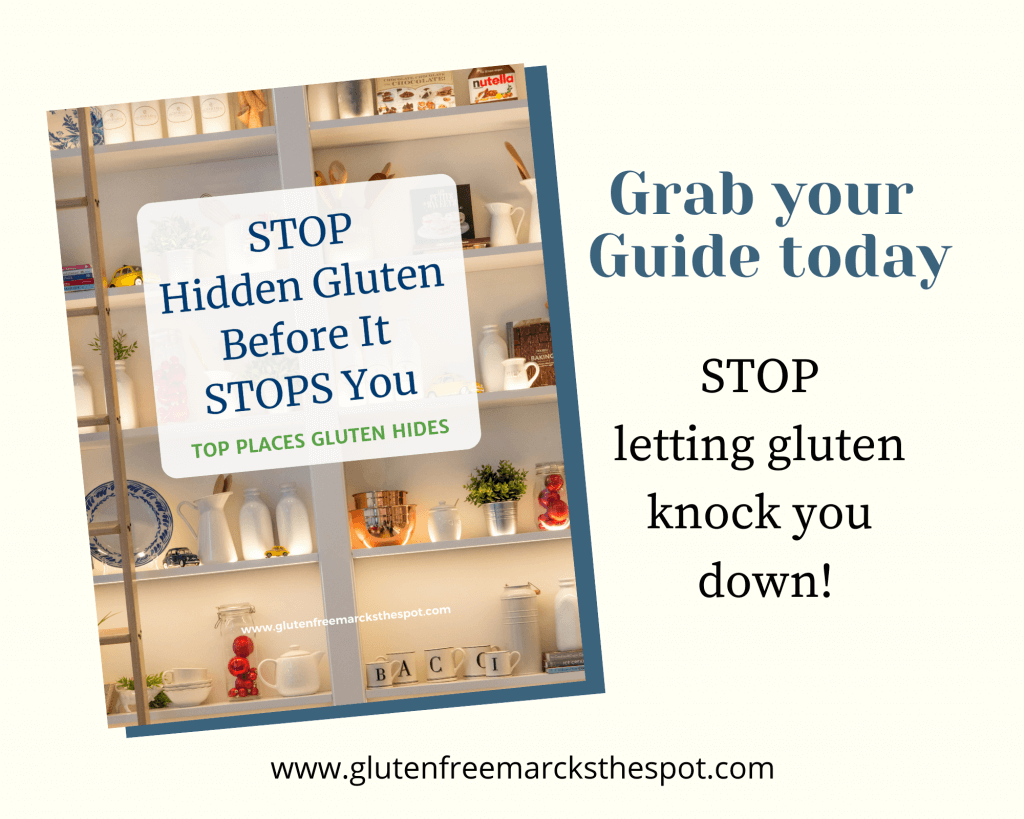 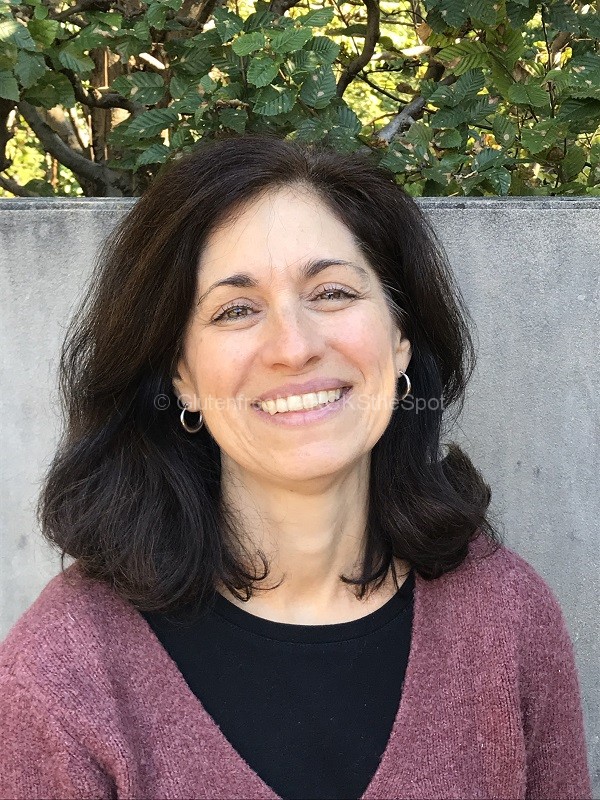 teaching you that living gluten-free doesn’t have to be stressful or overwhelming! 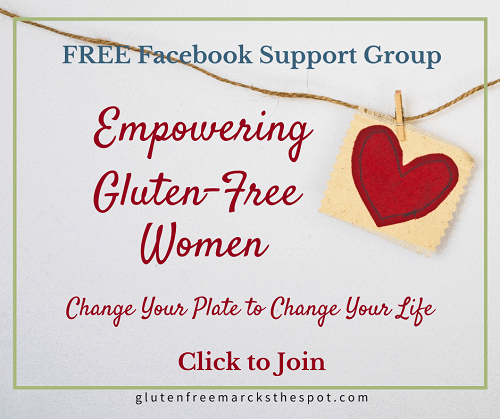 These are a Few of My Favorite *Gluten-Free* Things

School for our Gluten-Free Children

Your Gluten-Free BBQ: Set Up For Success 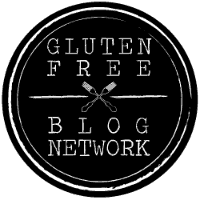 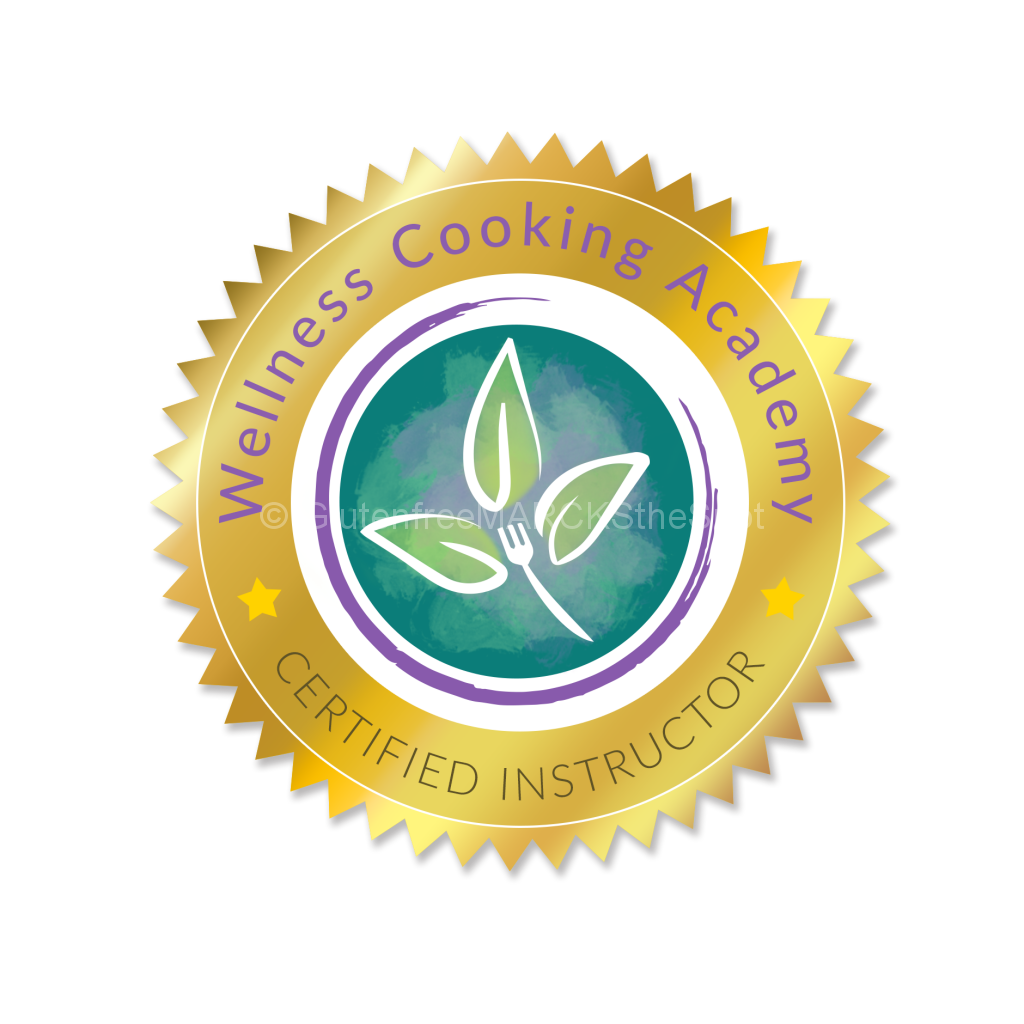 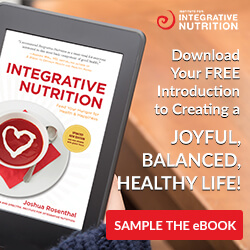 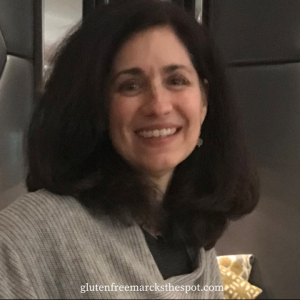 Jennifer and her three children all live a gluten-free lifestyle. She is a Gluten-Free Heath Coach, Cooking Instructor, and blogger. She helps women live gluten-free so that they can create a sustainable and delicious gluten-free life that just becomes routine. Join her over in the Gluten-Free Facebook Group.

My clients, students and friends are always asking me to share our favorite gluten-free food options. Of course, I love to start with all the 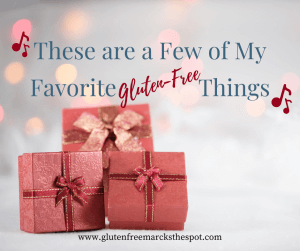 These are a Few of My Favorite *Gluten-Free* Things

Don’t you love when friends find something fabulous and share it with you?   New products, foods, or items that make life better are always 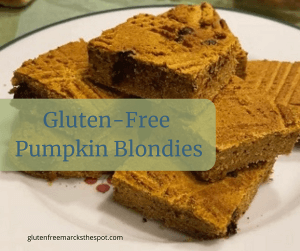 Pumpkin season is in full swing! Look around and everything comes in a pumpkin form. Not to be left out, we tried our hand at 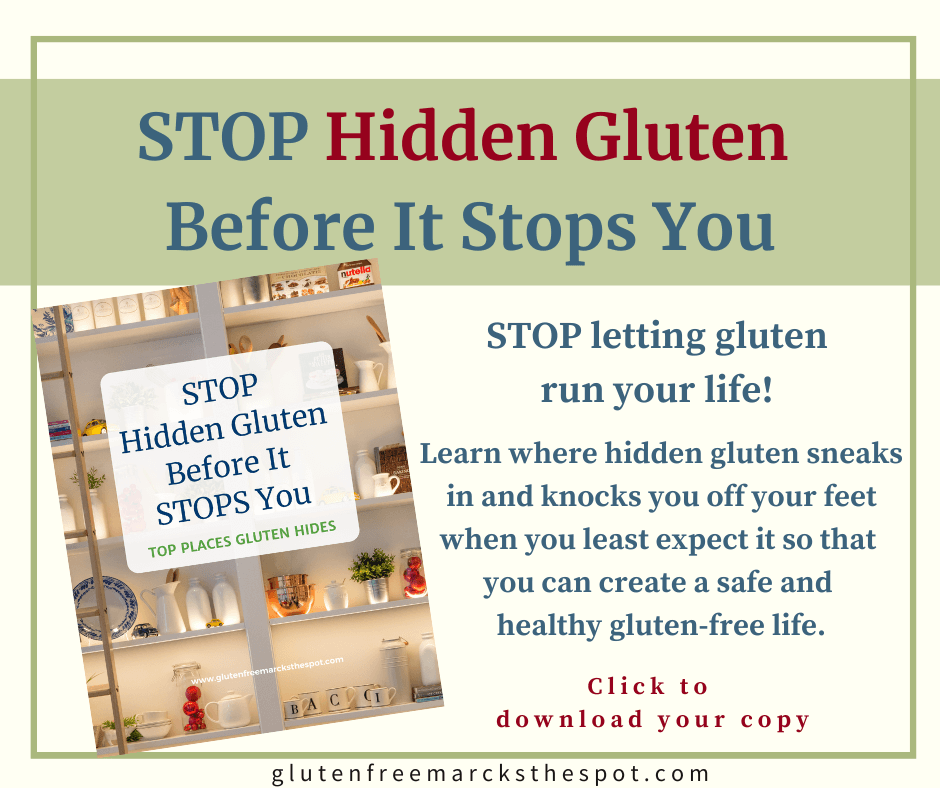 Get Your copy here